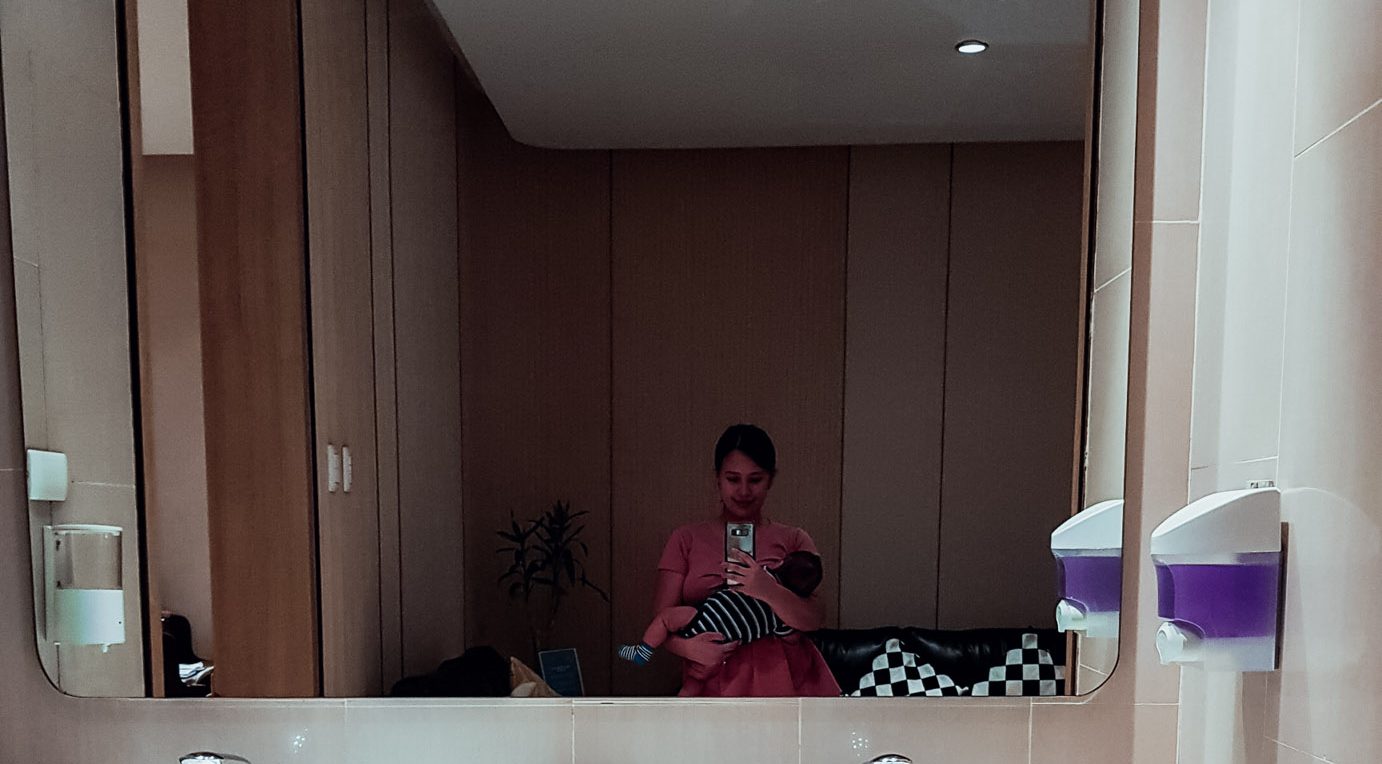 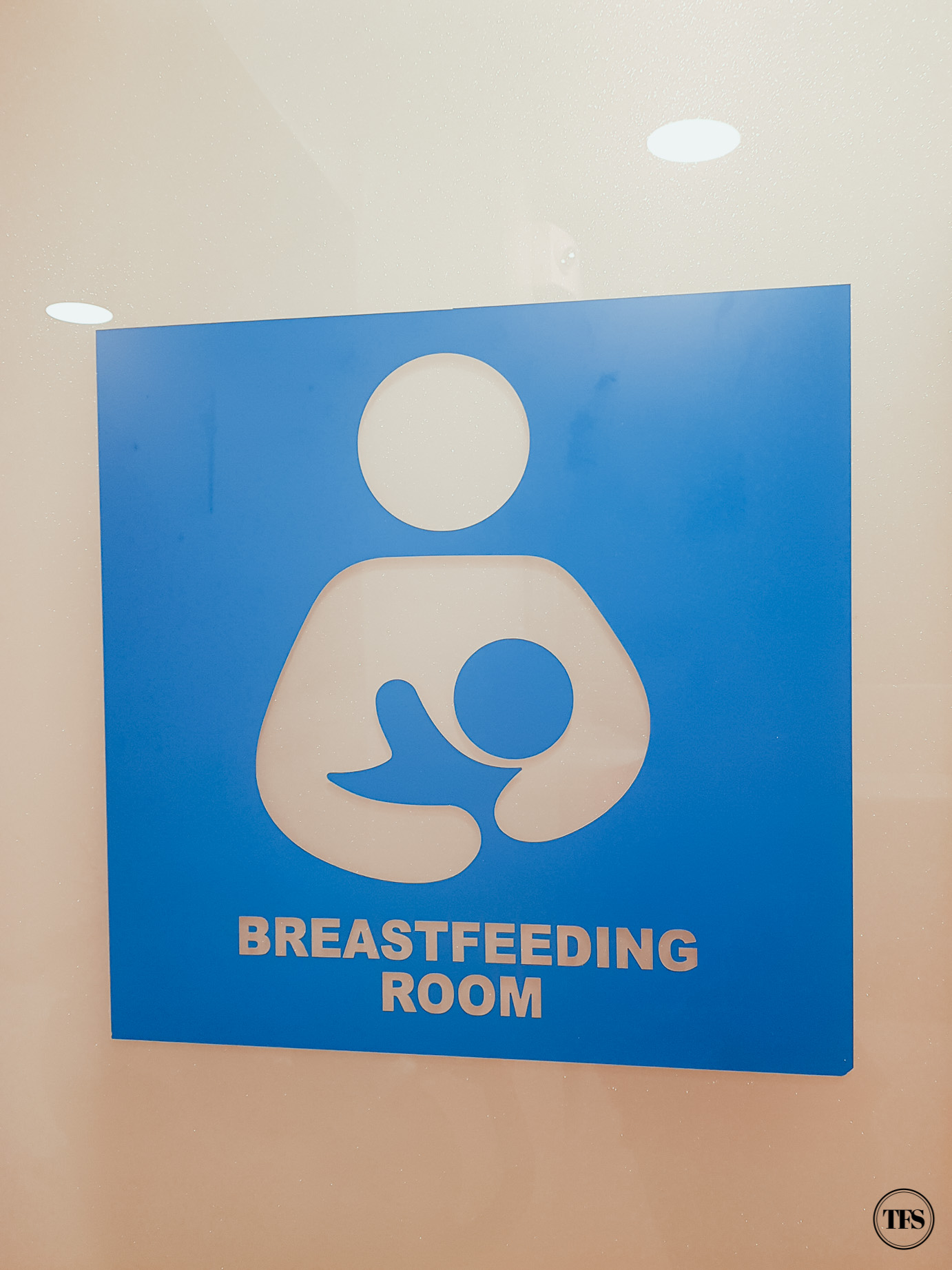 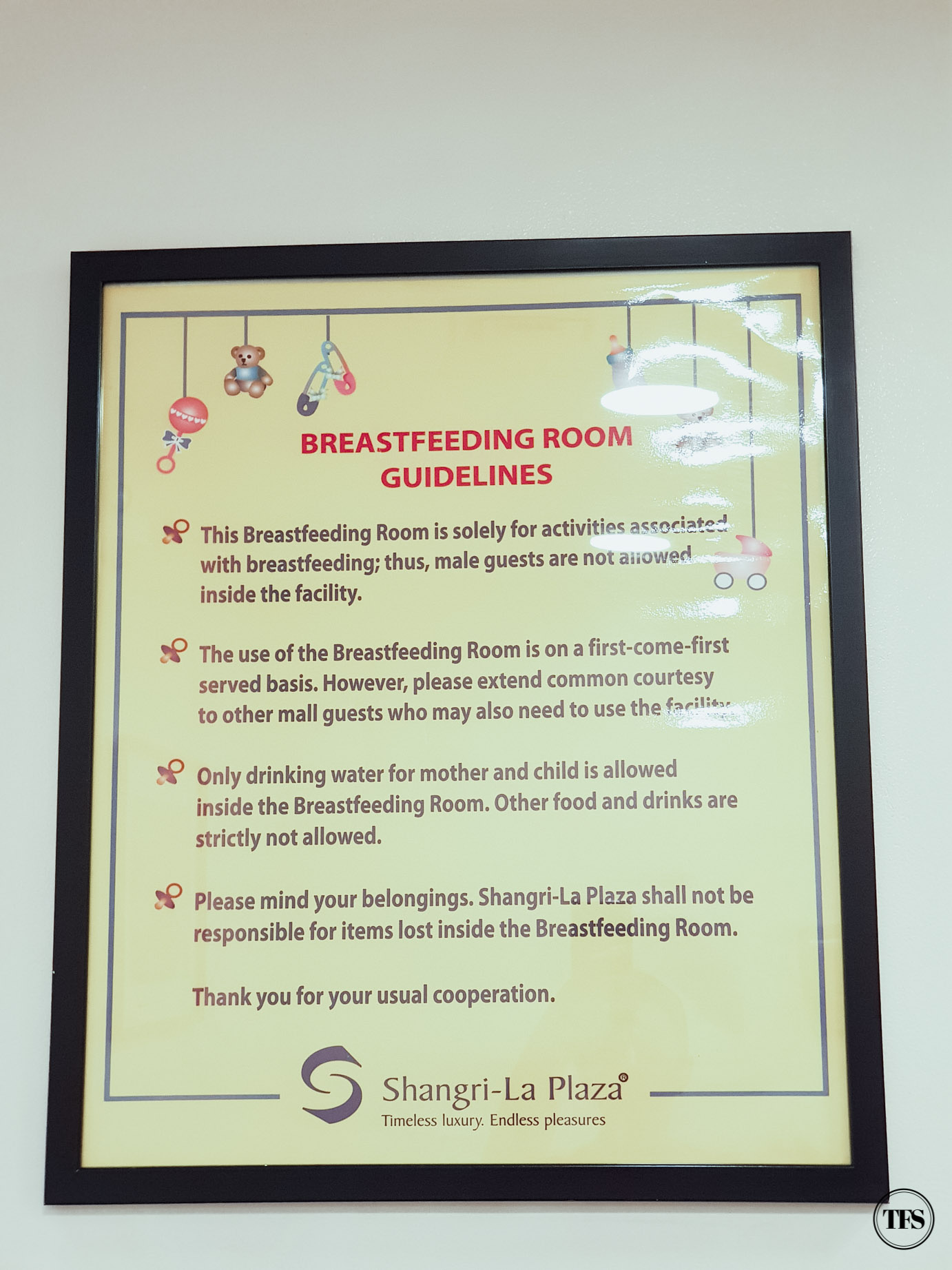 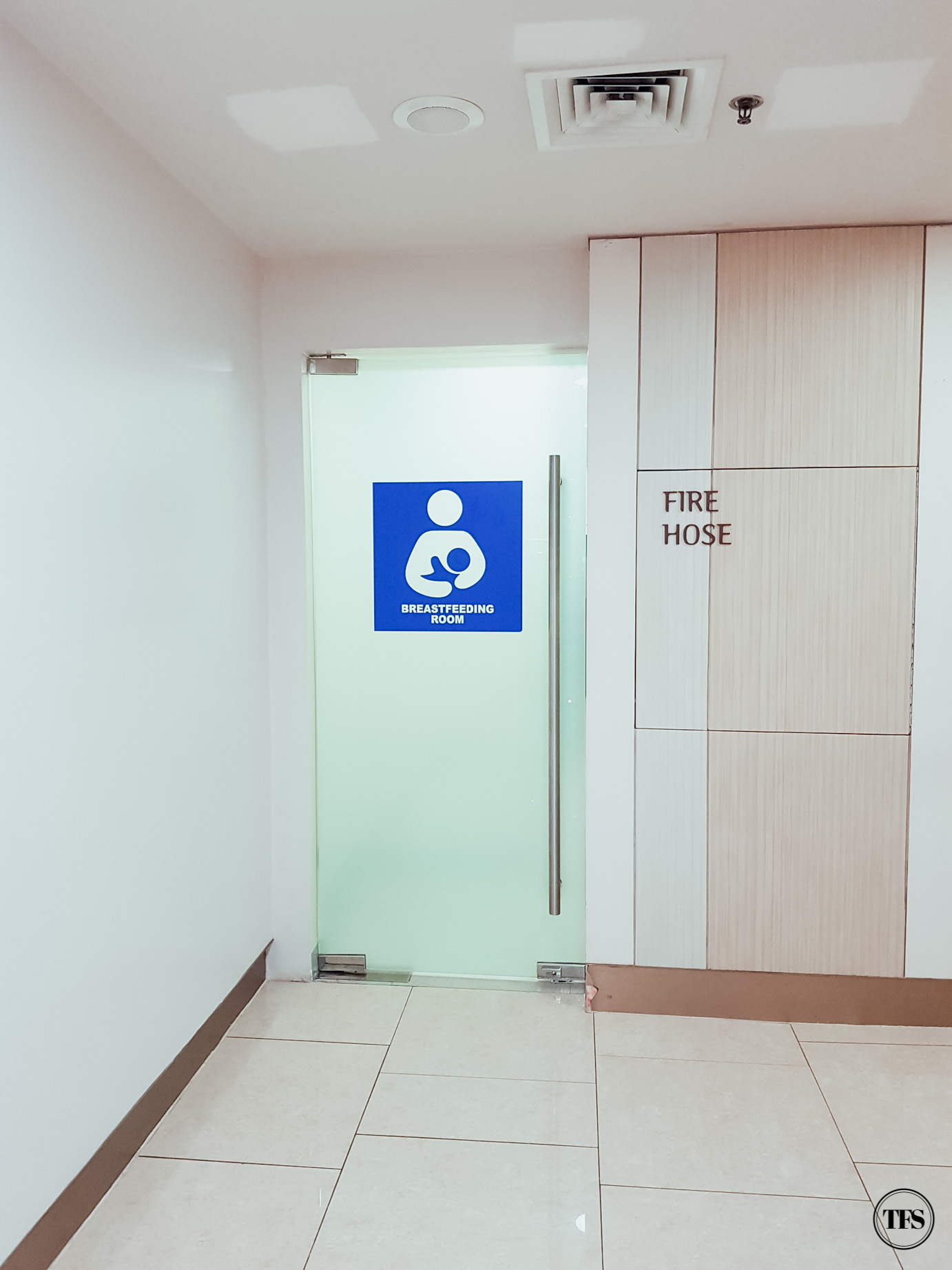 The breastfeeding room at the old wing is located on the second floor near Furniture Republic. 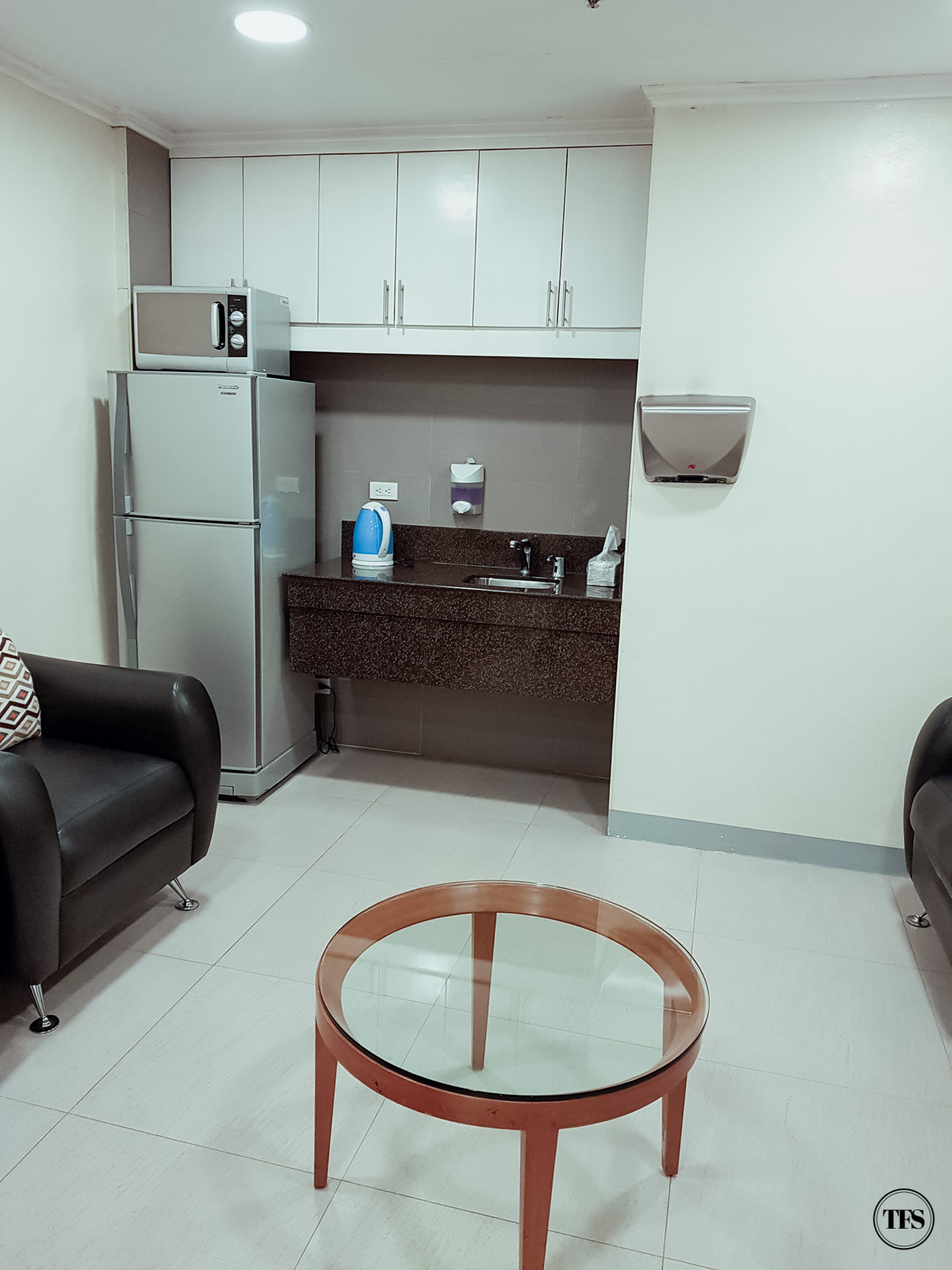 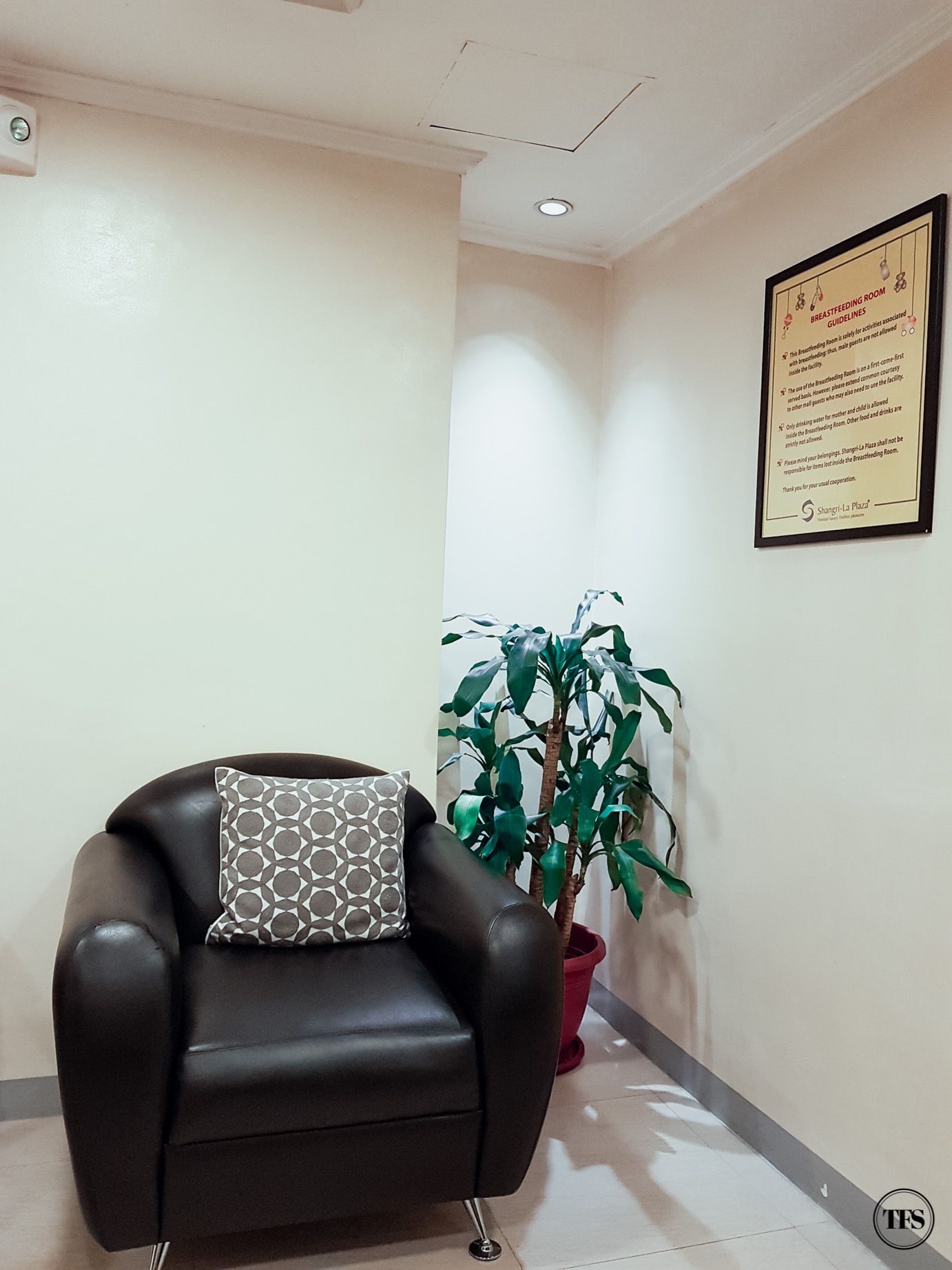 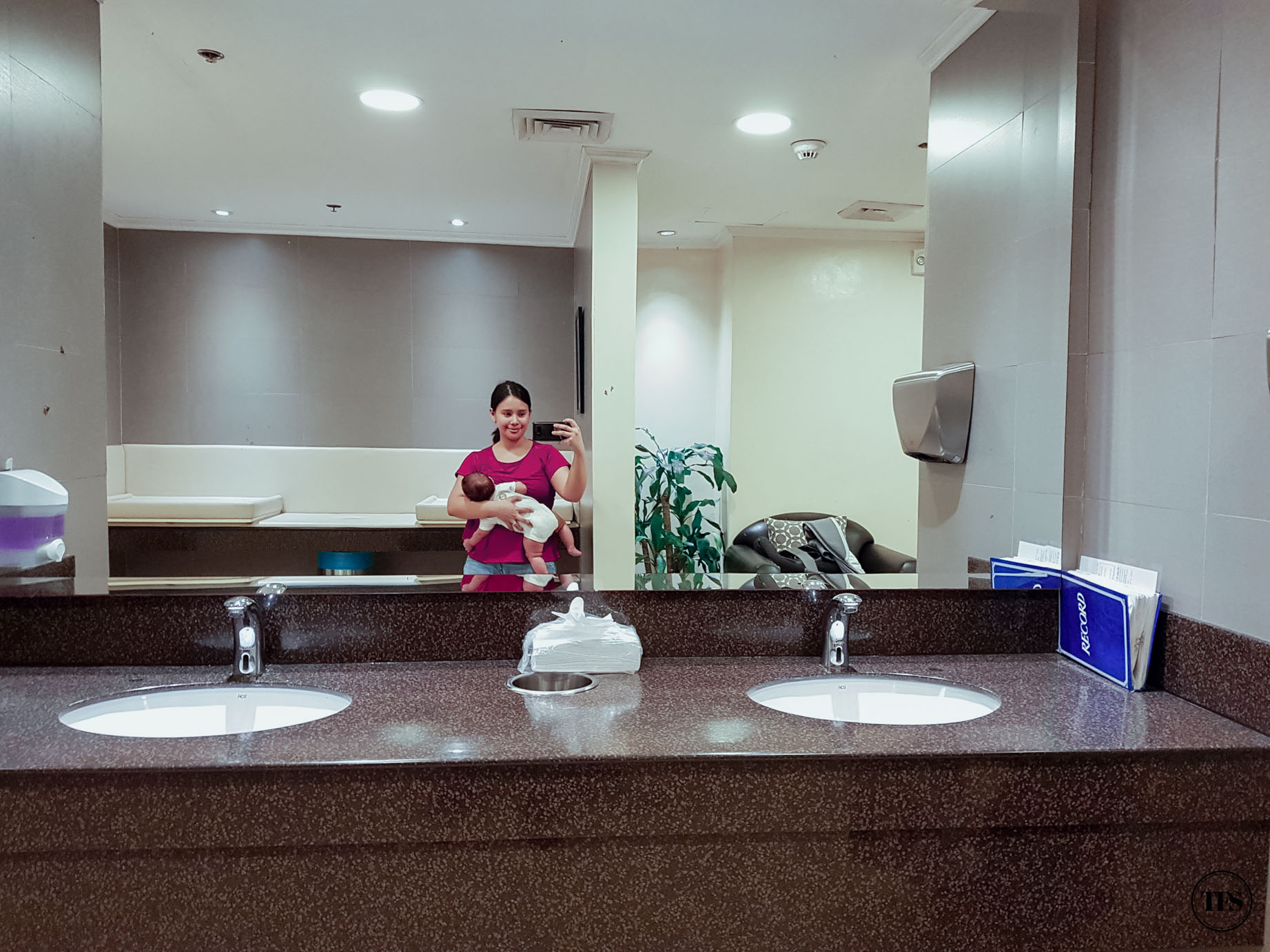 It was just me inside the breastfeeding room on a Saturday afternoon. 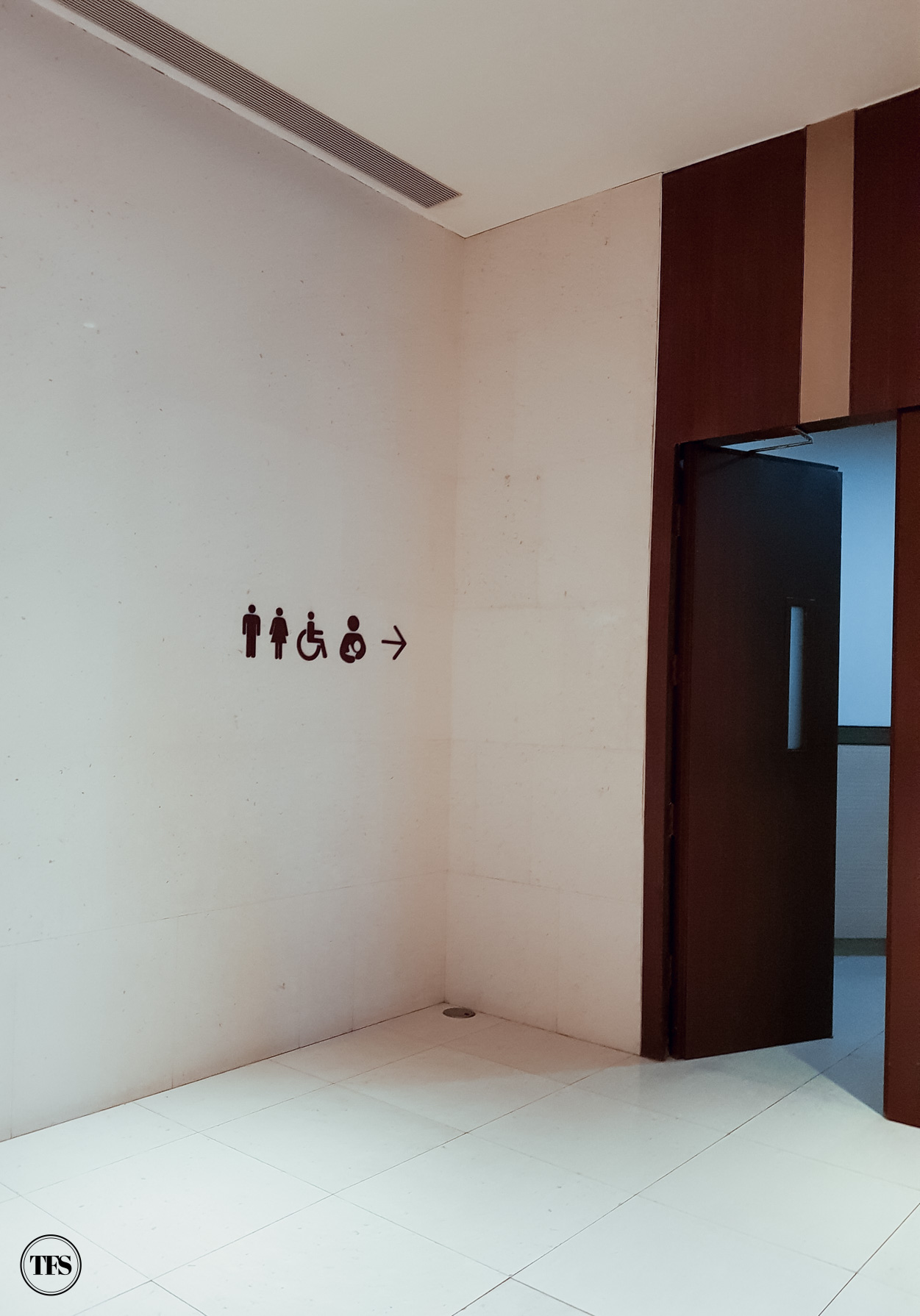 Located at the far corner of the fourth level of the new East wing, I think this breastfeeding room is the best one I’ve been to. 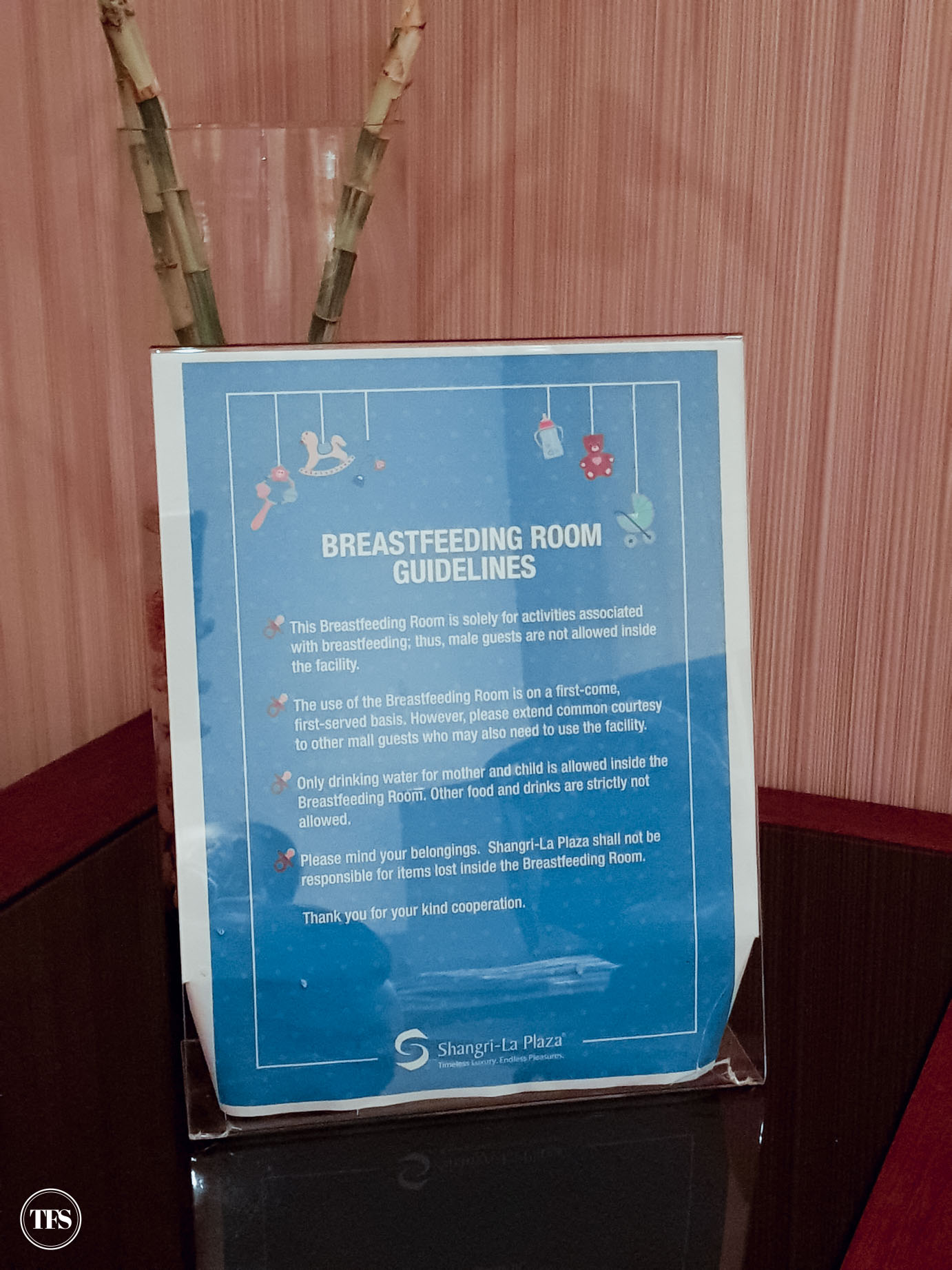 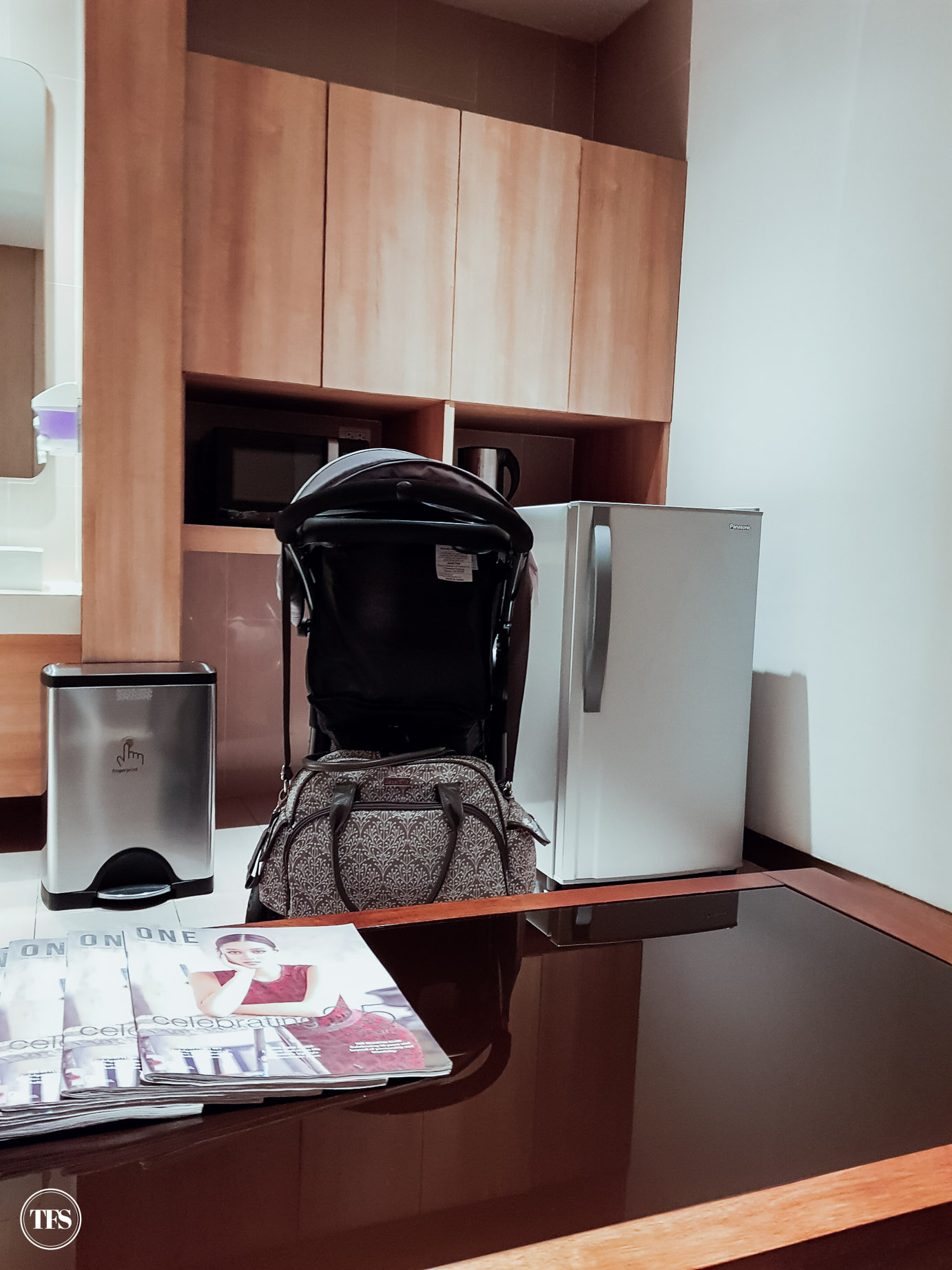 A receptionist welcomed us as we entered the hotel-like ambiance where I can nurse Seb privately. On a Friday night, there was nobody else in that room except us and the receptionist.

On that cozy couch with pillows, I was able to rest for a while from walking around as I fed Seb. The room is also complete with every mother’s needs. Refrigerator, water heater, microwave oven, washing area, diaper changing area and tissue were the essentials available. 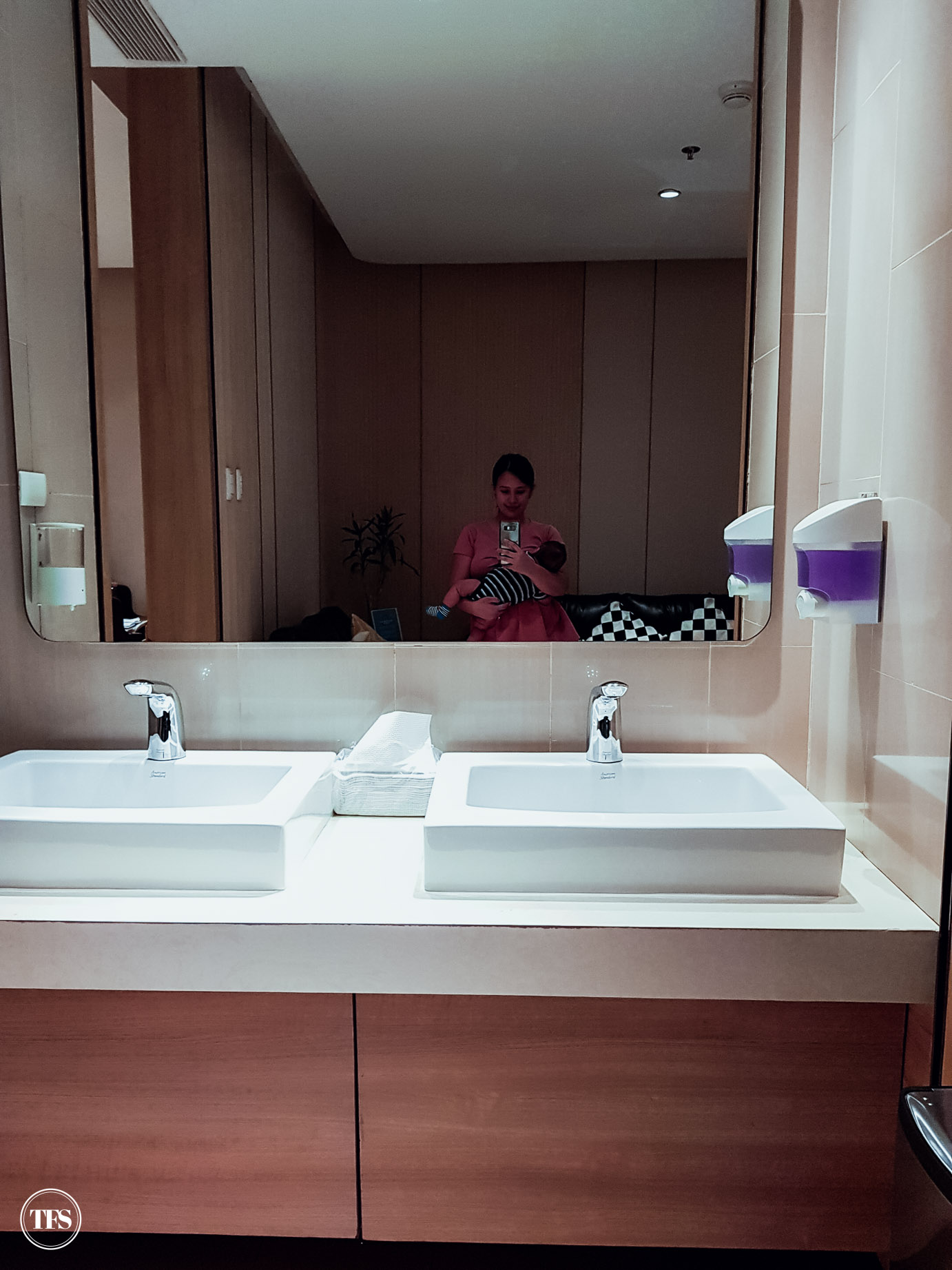 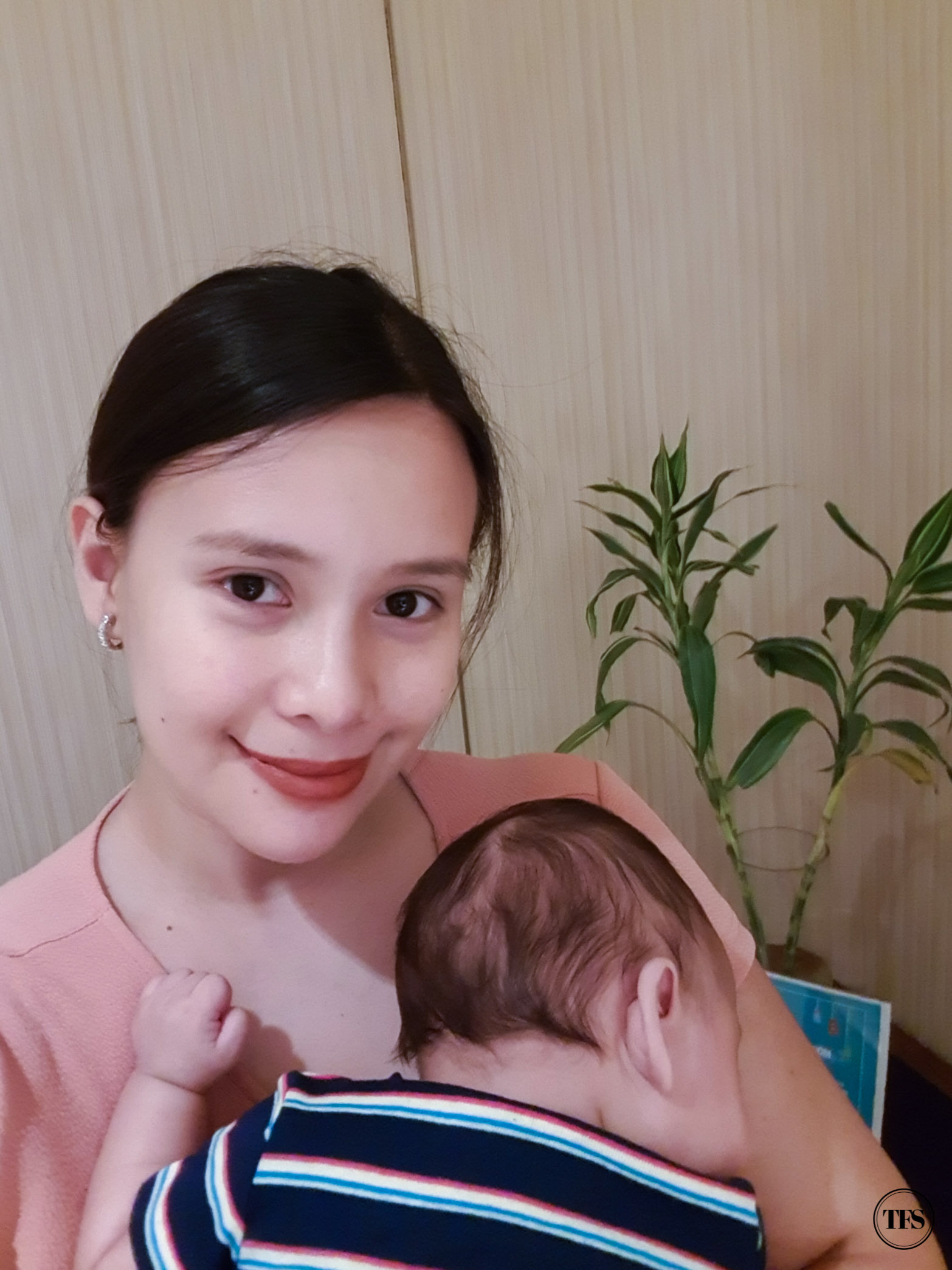 What do you think of Shangri-la Mall’s breastfeeding rooms?
Share with me your thoughts!