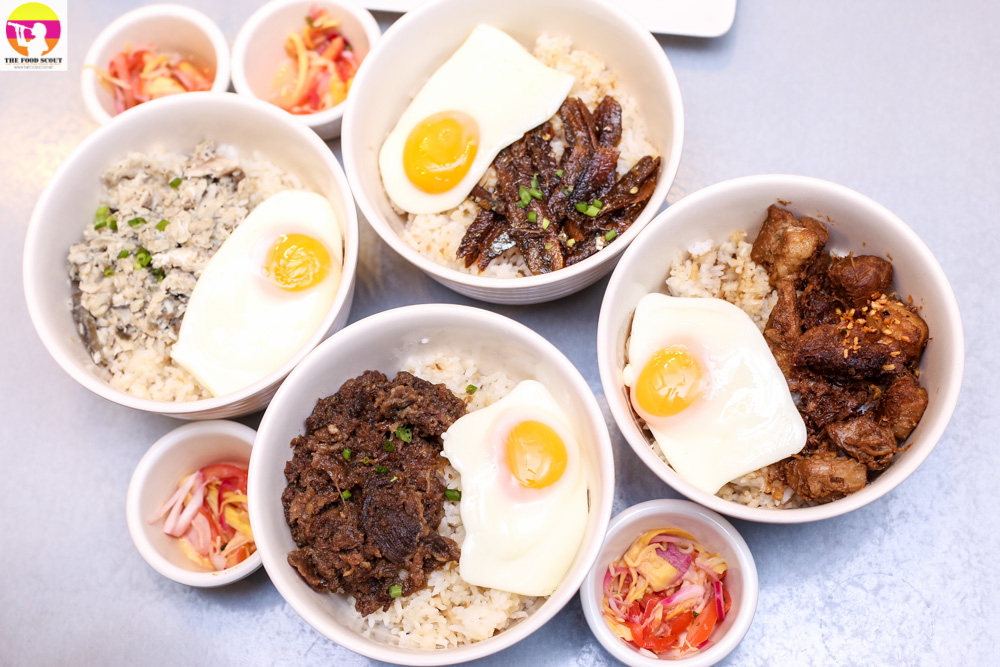 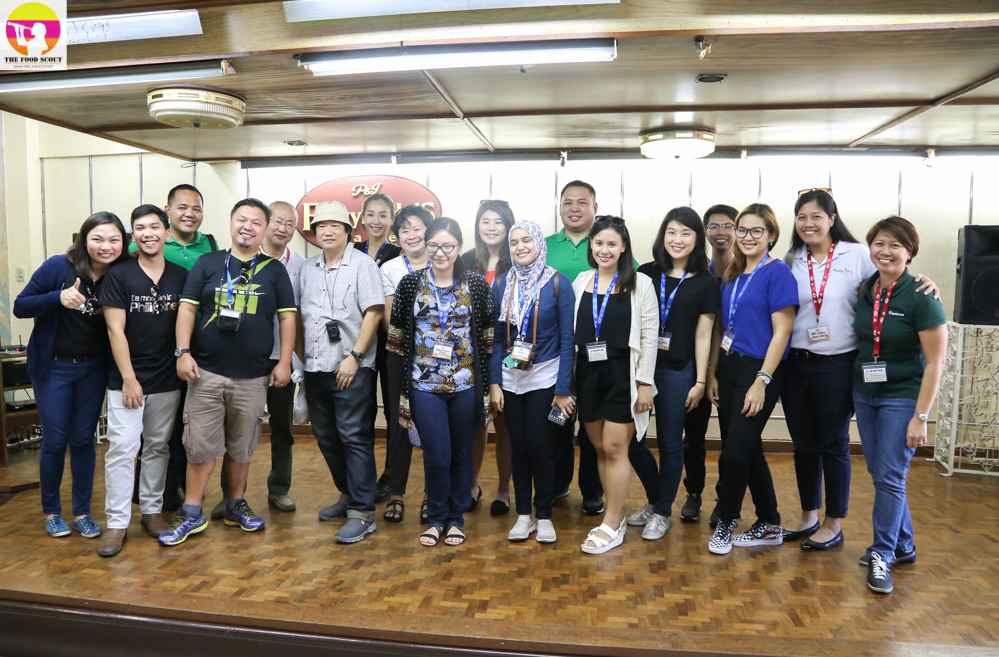 Have you experienced attending World Street Food Congress? High five if you haven’t! I’ve never experienced attending one either. Fortunately for us Filipino foodies, the 3rd World Street Food Congress is coming from Singapore to our town, Bonifacio Global City in Manila!!! AHHHH!!! Are you familiar with where Mercato Centrale is situated? WSFC Jamboree this April 20-24, 2016 will occur at the Federacion Drive and 9th Ave., BGC. On the other hand, the World Street Food Congress Dialogue will be at the Spaceman location along 7th Ave.
“The World Street Food Congress (WSFC), lead by Makansutra, is a symposium, conference and a mega street feasting festival that celebrates and seeks opportunities and possibilities for the world’s most popular food culture – heritage and comfort street food. The WSFC is not just about comfort food and deliciousness. The WSF Dialogue component is about addressing issues of preservation, sustainability, relevance and the world of opportunities we can create tomorrow.”
Be proud for being a Filipino! CNN voted for our country as one of the most exciting culinary cities to watch. Wow! Strong words right? According to them, the Philippines has a dynamic food heritage inherited from its native flavors and the many world culinary concepts. We adapted it from the visitors we had over centuries including Spain, China, Indonesia, America and Japan.
To know more about WSFC, visit their website.
For now, I’ll be sharing with you my 15-Hour Food Frenzy Safari experience. In other words, together with the Dept. of Tourism, Ayala, Makansutra, culinary ambassadors and foodies from Singapore, Indonesia, Hong Kong, Malaysia, Spain and Manila, my itinerary for 15 hours was mainly to eat, eat and eat!
I woke up at 5:30 in the morning to be right on time at Seda Hotel, where everyone was asked to register and meet up. Like a field trip, we hopped on to the bus for our first restaurant stop.
1st Stop: Recovery Food
BGC Stopover Pavillon, Bonifacio Global City, Metro Manila 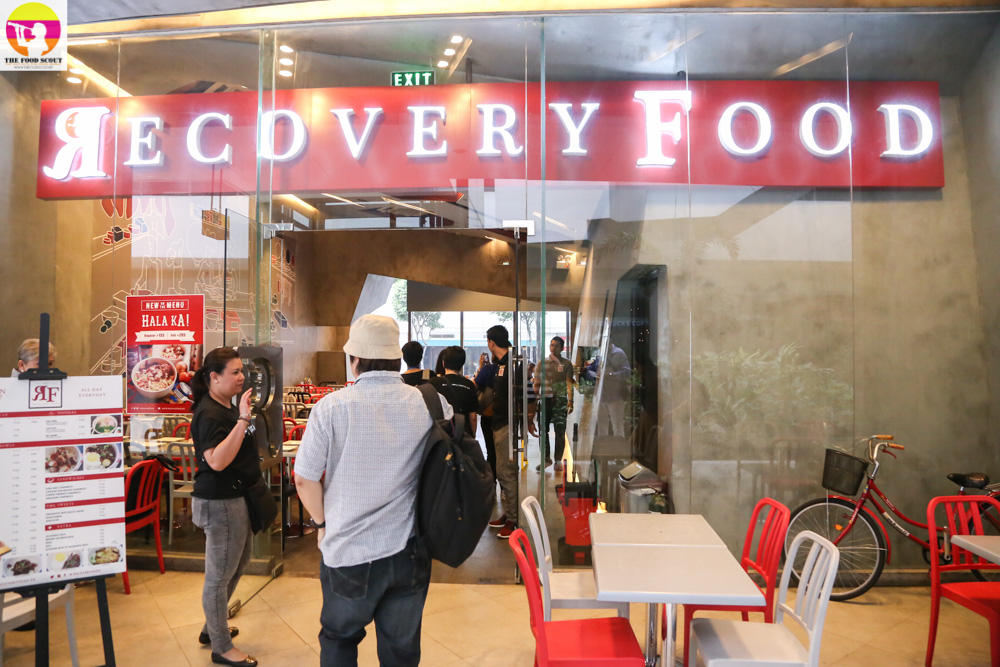 First stop was not too far from Seda Hotel. Also in BGC, Recovery Food is a 24-hr casual dining restaurant, serving quick and hearty meals in a bowl. The restaurant became famous for being a go-to place for late night drinkers who need to “recover” from a night of heavy drinking.
The branch in BGC Stopover has a brighter ambiance, compared to its first branch in BGC, at Crossroads Bldg. Owned and operated by the same family that owns Mamou and Mamou too, the owners share that the Pinoy menu they offer are comfort food they grew up with and still serve in their homes. 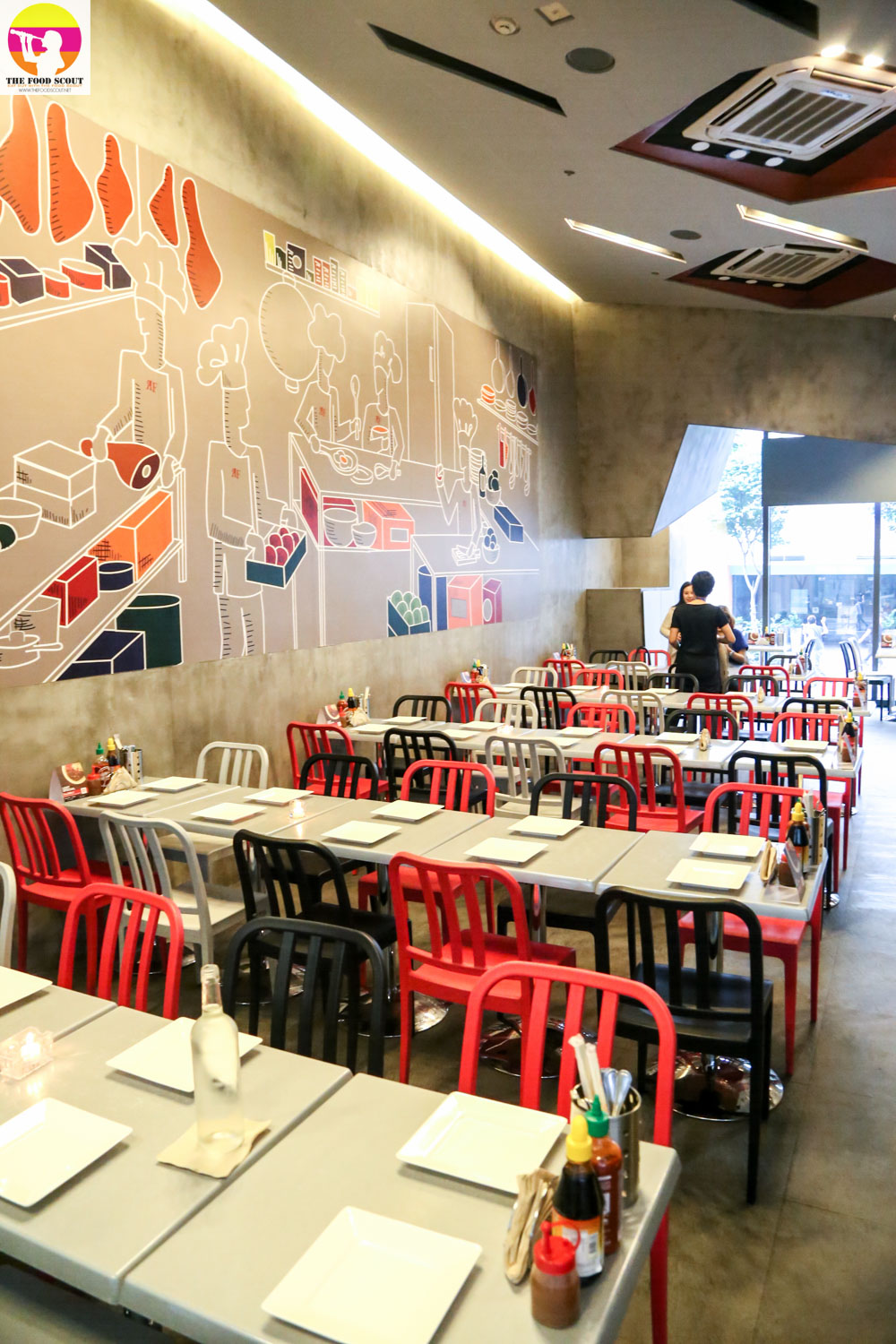 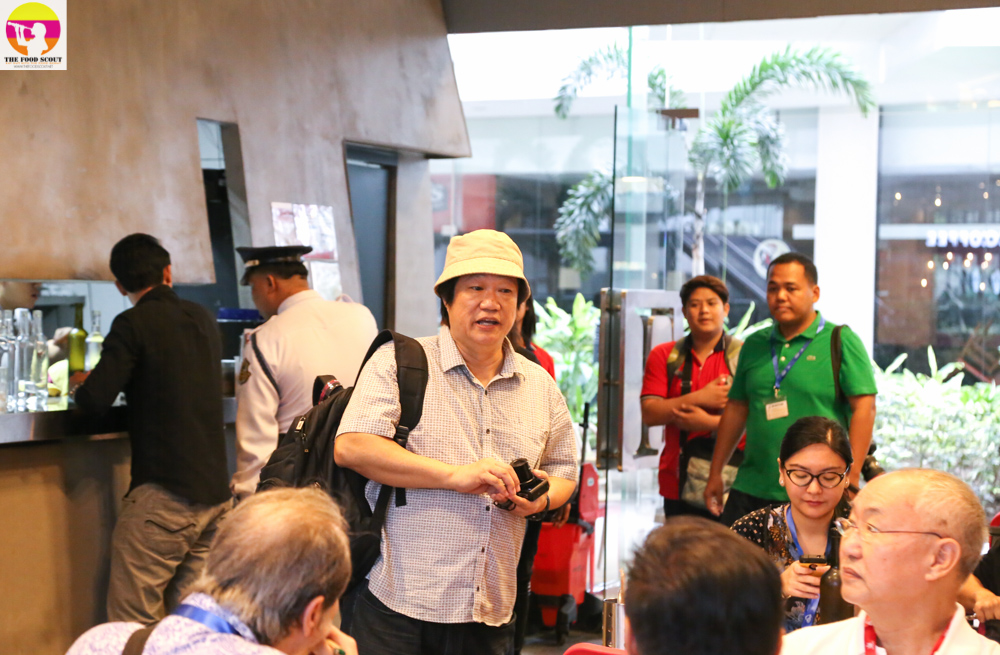 I was struggling to eat only a pinch of each bowl. But then, I had to! KF Seetoh, the father and founder of Makansutra and World Street Food Congress, kept on reminding us that it was only our first stop. Hence, we should eat in moderation. Hahaha! Believe me, that was hard! :))

During the road trip to Pampanga, one by one, KF Seetoh called us to walk up to the front and introduce ourselves. That short ice breaker removed the awkwardness, easier for us to start a conversation with other international foodies.

What is a culinary trip without visiting the culinary capital, Pampanga?! Whenever I meet someone from Pampanga, I instantly assume that person knows how to cook. Haha! Most of our favorite Filipino dishes originated from this province. Despite being familiar with this town, I don’t lose the excitement to go back and eat here. 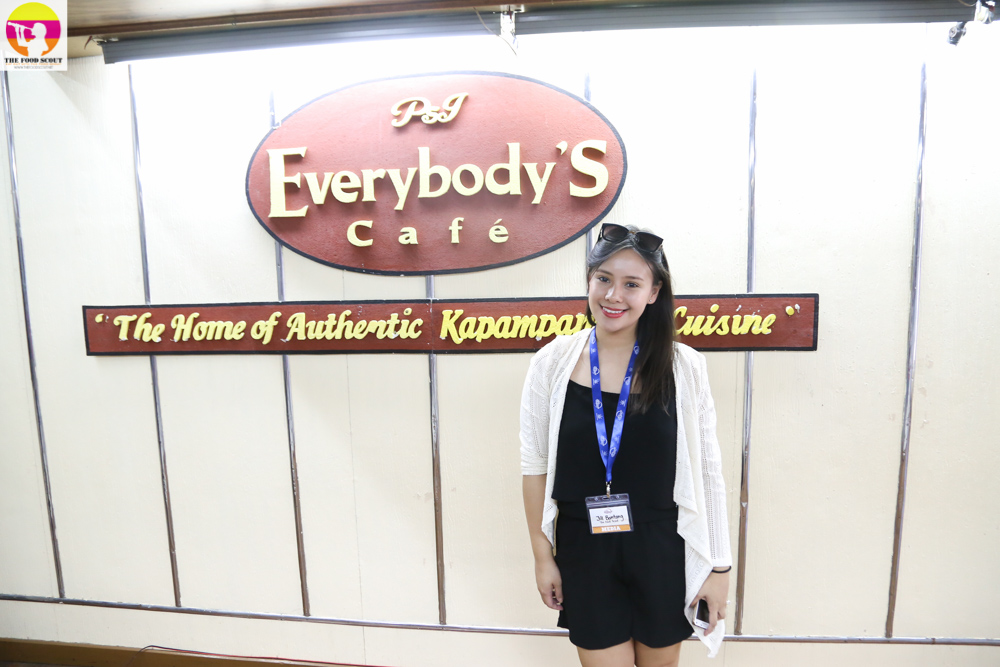 A regular in every Pampanga food trip, Everybody’s Cafe is one of the pioneer restaurants that showcases a variety of Pampanga classics. Its original branch opened in 1946. Famous locally and internationally, it has been featured in food magazines and television shows of Bobby Chin and Andrew Zimmern. 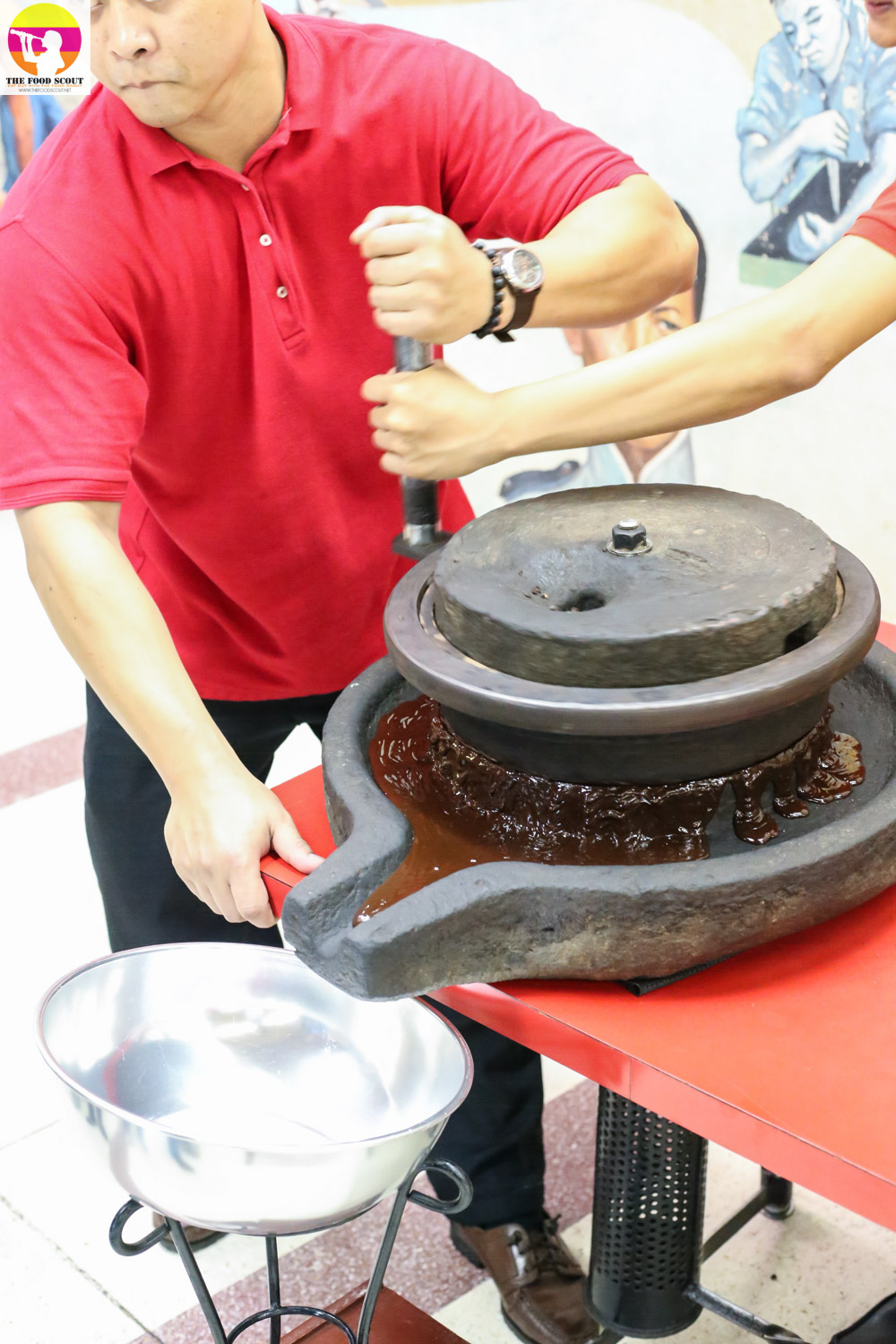 When we arrived, we were welcomed by cups of Tsokolate Batirol. They showed us the process of making this old-fashioned chocolate drink with cocoa and peanut paste, using a century-old grinder. So far, this is the best hot chocolate drink in Manila!
Our foreign friends were brave enough to try the Fried Camaru (mole crickets) cooked adobo style. It’s safe to eat this type of delicacy since Everybody’s Cafe removes the wings and legs to ensure you don’t get feel any itch when you eat the fried crickets. A best-seller, the stock of camaru reaches up to 1,200kg per year.
The type of suman I prefer, Suman Bulagta or Suman sa Lihiya, which is topped with latik or cooked grated coconut.
I take it as a challenge to eat Tidtad or Dinuguan. Made up of pork innards simmered in pig’s blood and vinegar. I wonder how our international friends reacted when they tried this Kapampangan dish.
Tocino-style or cured carabao’s meat, Pindang Damulag tasted sweet on its own that it required a spoonful of rice when eating it.
Like a chorizo, Everybody’s Cafe created their own version, which also leaned on the sweeter side. 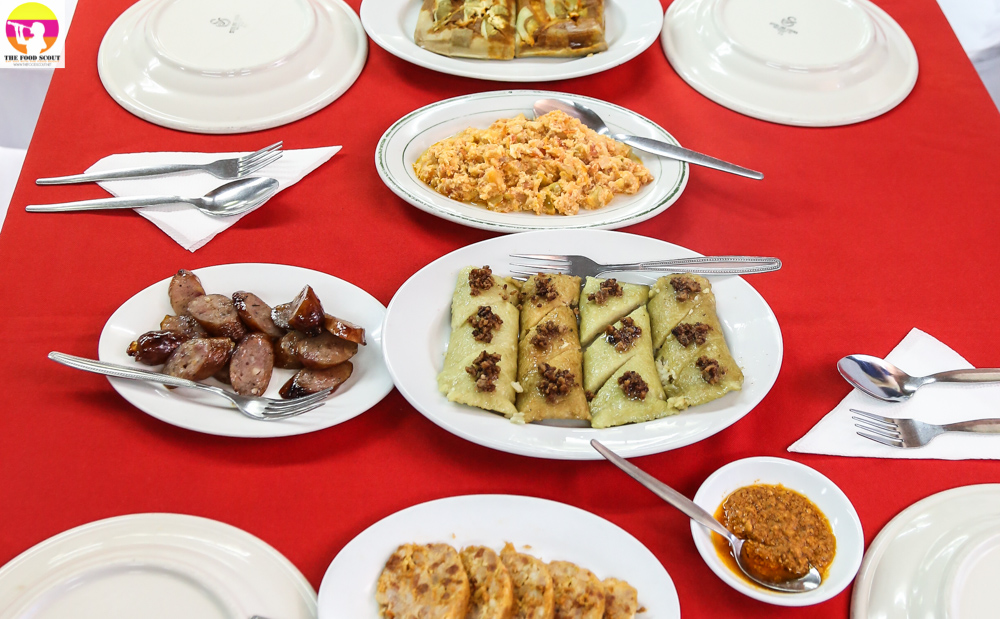